What movies has Alex Wolff been in? 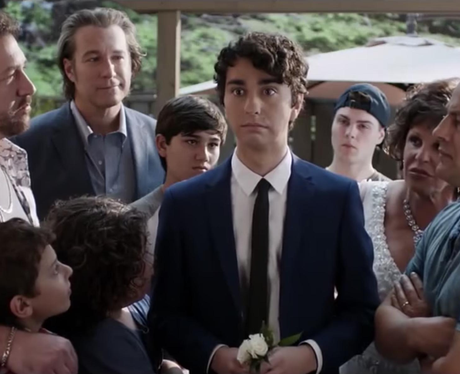 11. What movies has Alex Wolff been in?

Hereditary was not Alex Wolff’s first big screen role – he’s actually been in a ton of popular movies and you’ve probably seen him before. Alex played the role of Bennett in My Big Fat Greek Wedding 2 and took on the controversial role of the Boston marathon bomber Dzhokhar Tsarnaev alongside Mark Wahlberg in Patriot’s Day. He's also been in both Jumanji films, Pig and Old. [Universal Pictures]