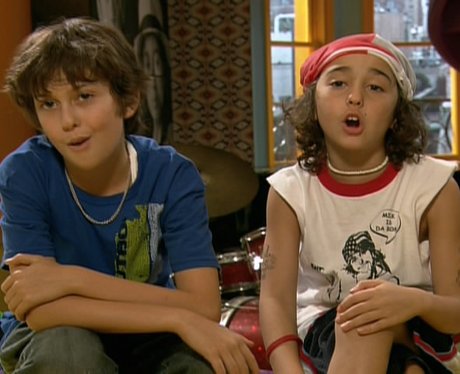 15. Alex and Nat Wolff once had their own Nickelodeon show called 'The Naked Brothers Band'

The Naked Brothers Band was a show on Nickelodeon that spawned it’s own movie based on the daily lives of Alex and Nat who lead a fictional world renowned rock band in NYC. The show was created by their mother Polly and the name came from a running childhood joke between the two brothers. [Nickelodeon]