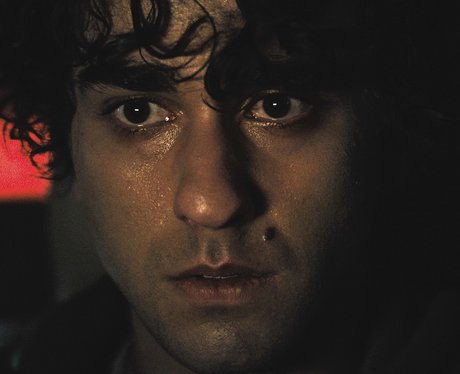 17. Alex Wolff says he thinks he's got "some sort of PTSD" from filming 'Hereditary'

In an interview with Vice, Alex Wolff revealed that the filming of Hereditary took such a toll on him mentally and emotionally, he thought he had some sort of PTSD from the experience. "It stuck with me while we were filming, and it stuck with me well after. When I started talking about it, all these flashes with all this disturbing shit I went through sorta came back in a flood … I don’t think you can go through something like this and not have some sort of PTSD afterwards,” he told Vice. [A24]