This image appears in the gallery:
Amalia Yoo: 11 facts about the Grand Army actress you need to know 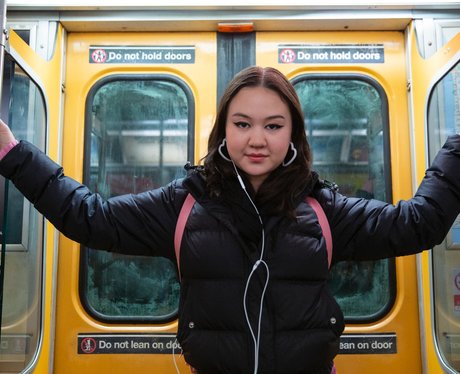 Amalia Yoo plays Leila Kwan Zimmer in Netflix's Grand Army. Grand Army is about a group of teenagers in New York City navigating the challenges of school life and growing up. Leila is a Chinese orphan who was adopted by a Jewish couple. An aspiring actress, she is desperate for acceptance and attention, and struggles to fit in at school. Netflix cancelled the series after one season in June 2021. [Netflix]

See the full gallery: Amalia Yoo: 11 facts about the Grand Army actress you need to know