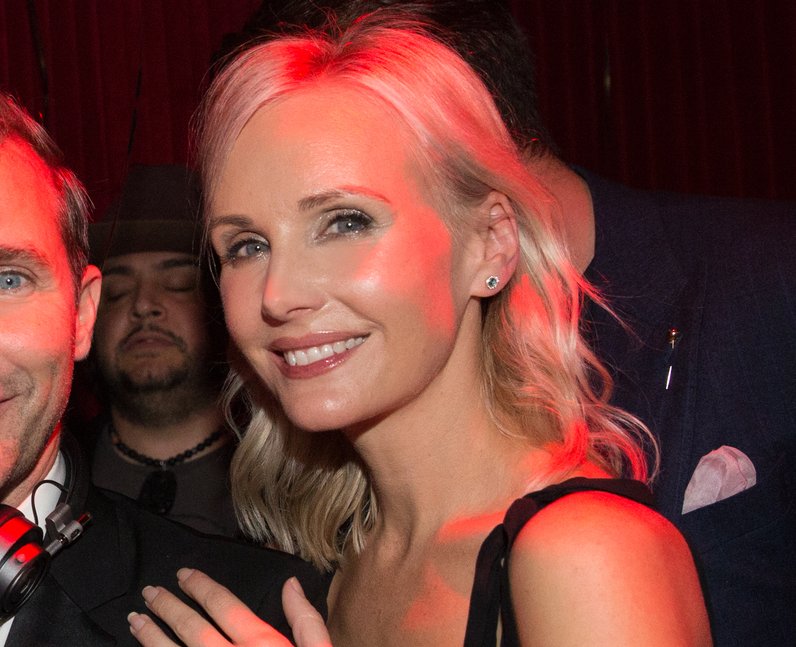 Amy Grabow plays Tipper Gore in American Horror Stories episode 3, Drive In. Tipper Gore is the former second lady of the United States, and in the trailer it appears as though she is warning against screenings of violent films. Amy is best known for her role as Rachel on General Hospital. She’s also appeared in Supernatural and 9-1-1. [Alamy]