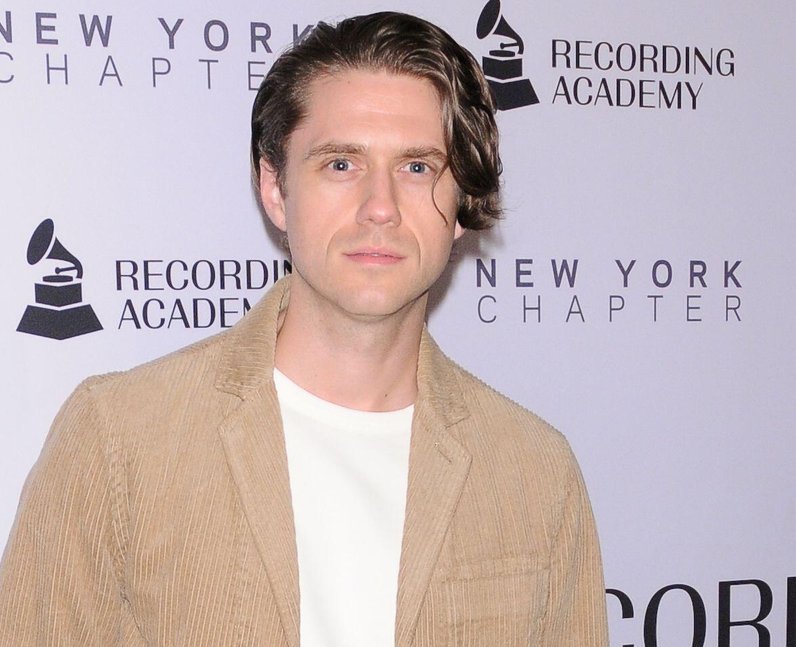 Aaron Tveit plays Adam in American Horror Stories episode 2, Rubber (Wo)man. Adam is a contractor hired by Troy to help renovate the iconic house. He starts an affair with Troy and it’s soon revealed that he also brutally murdered a co-worker after they find a pile of dead bodies hidden within the walls of the house. Aaron is best known for his musical theatre roles, as well as his TV roles, which include Tripp van der Bilt in Gossip Girl and Mike Warren in Graceland. [Alamy]