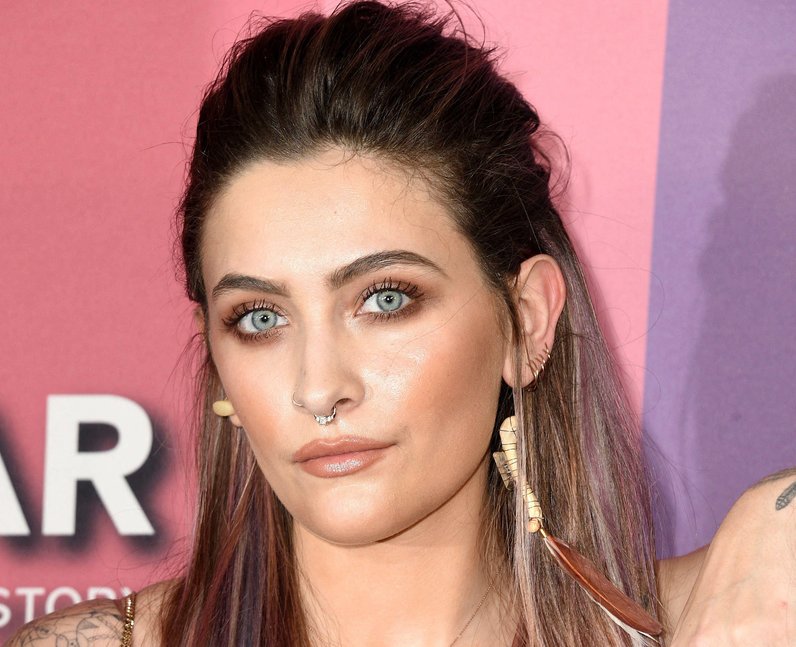 Paris Jackson plays Maya in American Horror Stories episodes 1 and 2, Rubber (Wo)man. Maya is one of the popular girls at school, who tricks Scarlett into flirting and engaging in sexual activity with her on livestream. She ends up being murdered at the house following the encounter. Paris, who is the daughter of Michael Jackson, has a few acting credits to her name. She guested on MTV’s Scream, and played Nelly in the 2018 film Gringo. [Alamy]