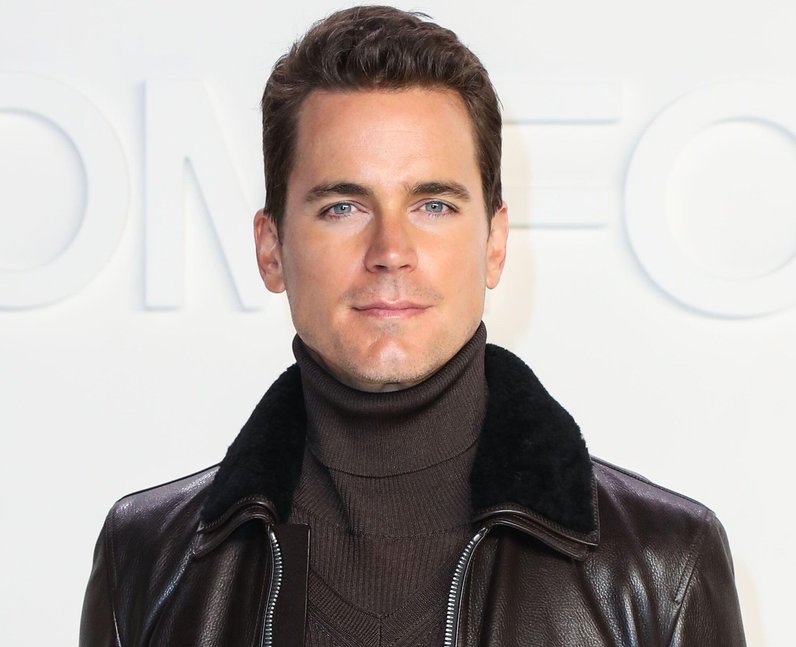 Matt Bomer plays Michael in American Horror Stories episodes 1 and 2, Rubber (Wo)man. Michael is married to Troy, and together with their daughter Scarlett, they move into the Murder House with plans to renovate it. He ends up becoming a ghost in the house after being killed by Ruby. Matt Bomer is an AHS favourite, having appeared in Freak Show and Hotel. Elsewhere, he’s best known for his role as Neal Caffrey in White Collar and Ken in the Magic Mike films. [Alamy]