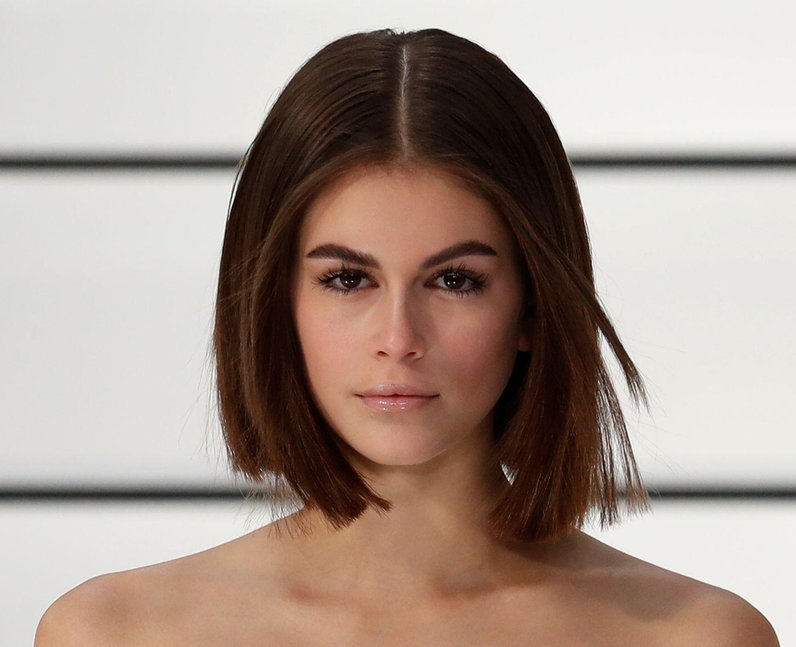 Kaia Gerber plays Ruby in American Horror Stories episode 2, Rubber (Wo)man. Ruby is a ghost who is confined to the grounds of the Murder House. She took her own life in the house after she found out her parents sold her to an abusive man. Kaia, who is a model and the daughter of Cindy Crawford and Rande Gerber, is new to acting. American Horror Stories is her first major on-screen role. Kaia is also reportedly set to appear in AHS: Double Feature. [Alamy]