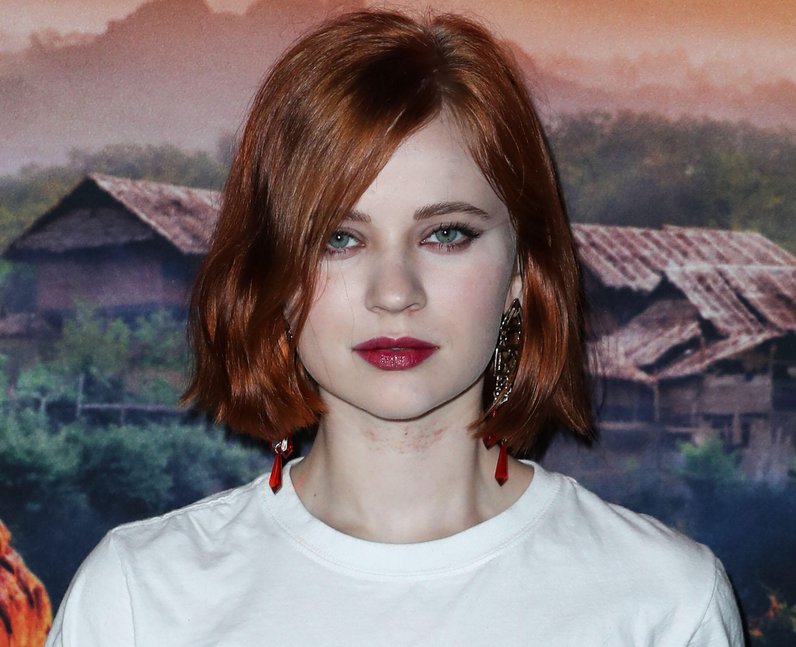 Sierra McCormick plays Scarlett Winslow in American Horror Stories episodes 1 and 2, Rubber (Wo)man. Scarlett moves into the Murder House with her parents Michael and Troy. Shortly after moving in, Scarlett discovers the infamous rubber suit and after putting it on, becomes at one with the spirits and history of the house. Sierra is most well known for her roles Curb Your Enthusiasm, Supernatural, Jessie and A.N.T. Farm. [Alamy]