Unless you've been living under a rock for the past few days, you'll know that American Horror Season Six finally dropped! If you haven't watched it yet, you're in luck because I watched it so you don't have to.

PRO TIP: Do NOT watch this episode in dark by yourself because you WILL sh*t yourself. I'm marking this down as the scariest season yet.

You ready? Let's hold hands and do this together. *SPOILERS AHEAD!*

1) IT IS TIME, PEOPLE! Man your battle stations, sound your alarms, charge your defibrillators. SEASON SIX IS HEREEE!

2) It feels like I've been waiting 12 years for this season to drop. Honestly.

3) Last minute predictions for the theme? ANYTHING BUT SPIDERS. PLEASE.

6) OH MY GOD IS THAT LILY RABES VOICE

9) ROANOKE? ARE YOU KIDDING ME? WHAT HAPPENED TO THE ALIENS? 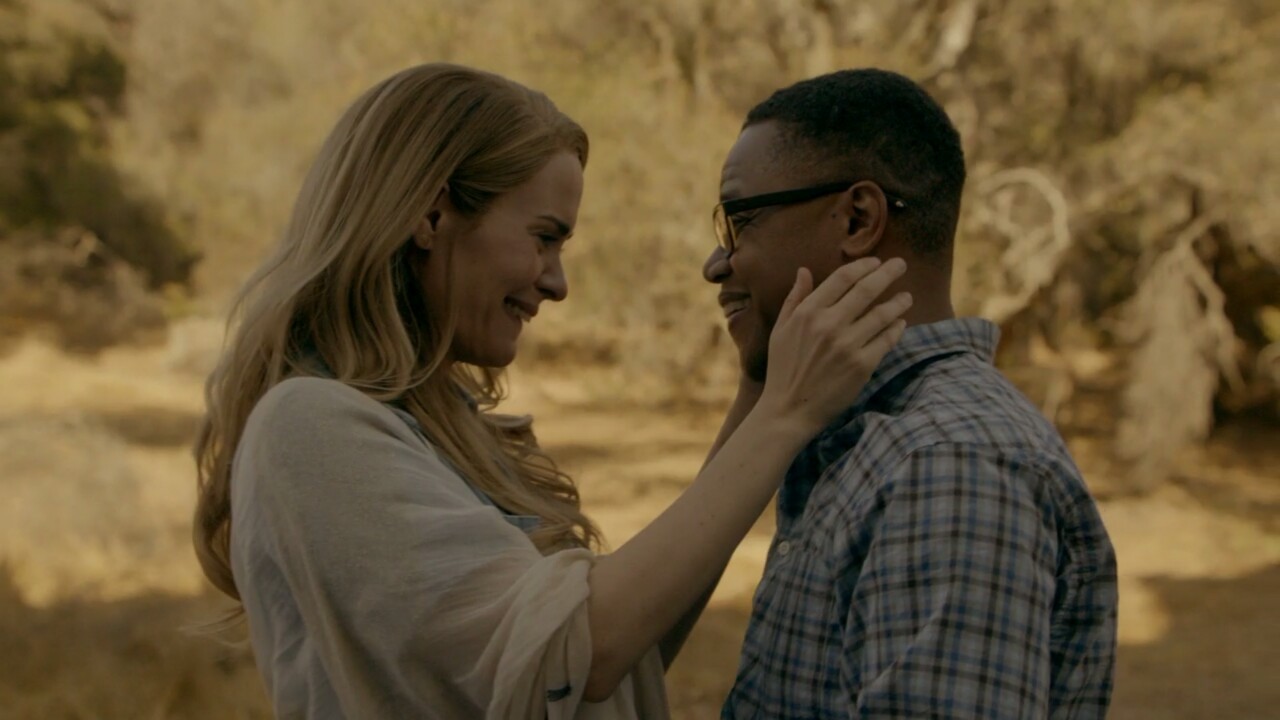 11) OHHHHHHHHH - THEY'RE DOING FLASHBACKS! I get it now. This is gonna get messy reaaal fast, isnt it?

13) No no no no. This just took a very tragic turn. Have I ever cried at AHS before? 'Cause bitch, I might. *sheds tear*

16) Actually, it's been 5 minutes and there's no sign of Evan Peters yet. I want a full refund.

18) Ok, you could literally pay for Lana Del Rey to sing at your funeral for the amount he just dropped for that scary ass house.

19) TITLE CARD! Time for th---- Um. Where's the theme song? WHAT THE?! How DARE you deny me of my traditional AHS theme song shimmy!

20) Wowwwwwww, that house is VERY secluded - they're gonna die. And he just wasted all their money. They'll never be able to afford the Lana Del Rey funeral package now.

21) 8 minutes into AHS and Chill and there's someone's naked ass. Show me nudity so I know it's real, Ryan.

22) My question is: when someone knocks on ya door at 2am, what compels you to actually get up and investigate?! Did you not learn anything from last season?!

24) Seriously. This is the scariest season of yet.

25) DON'T YOU DARE LEAVE SARAH PAULSON IN THAT HOUSE ALONE.

27) I already hate this season so much.

28) The only thing that would make this easier was if Evan Peters was by my side.

29) Sidenote: I think Sarah Paulson with long hair is now my religion. RT if u agree.

30) OK NO. If there's going to be jump scares the entire way through this then I'm gonna turn it off, Ryan.

35) WOULD YOU RATHER: Live in this bitch-ass house or spend a night babysitting Thaddeus from Murder House? 'Cause right now I would 100% pick Thaddeus.

40) Ohh, not another dead animal. I thought we had got that out of our system back in Coven, guys!

42) Is it me or has half of this episode just been Sarah Paulson cutting vegetables?

44) Oh god, the music has changed. The carrots are gone. WHERE ARE THE CARROTS? WHY IS THERE A KNIFE IN THE STEAK?!

45) Oh, it's just Angela Bassett. Girl, you had me shook for a second there.

47) If this season was just Sarah Paulson and Angela Bassett arguing then that would be ok.

48) OH NO. SCARY PEOPLE WITH PITCH FORKS AND TORCHES. IT'S LIT!

52) You know... I'm scared but it's pretty obvious everyone survives this nightmare because they're literally sitting there telling us the damn story.

55) That was Evan Peters wasn't it. It definitely was. I'm telling you. Classic Evan Peters sh*t right there.

57) What kind of Blair Witch mess is happening right now? I didn't like that film when it came out and I don't like it now.

59) SHE JUST RAN OVER KATHY BATES.

60) If Sarah Paulson hit me with her car, I would literally get up and say thank you afterwards.

63) WHAT THE SWEET LORD IS HAPPENING?!

64) OMG IT'S OVER. I'll never be able to sleep again. CONSIDER ME SHOOK.