Who plays Beth in The Queen’s Gambit?

This image appears in the gallery:
Anya Taylor-Joy: 17 facts about The Queen's Gambit actress you need to know 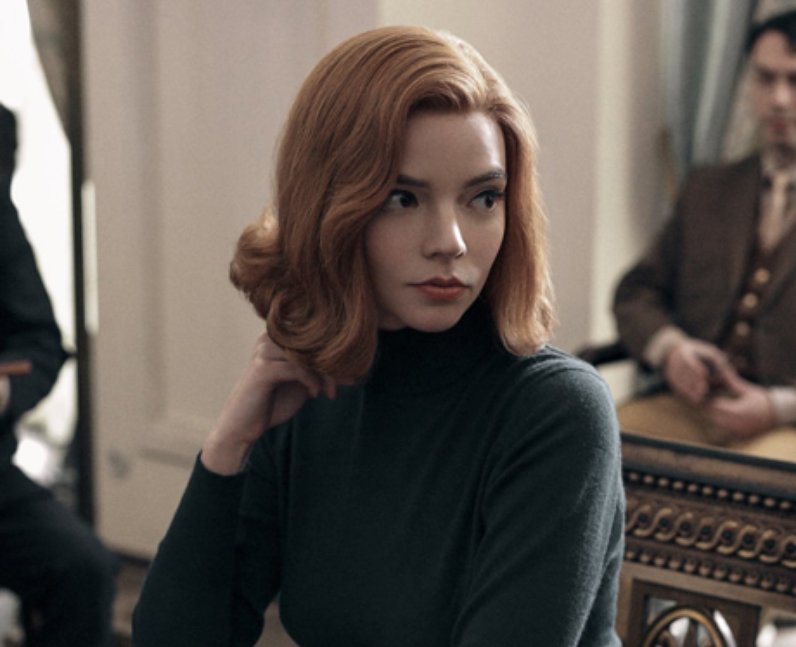 6. Who plays Beth in The Queen’s Gambit?

Anya Taylor-Joy is the actress who plays Beth Harmon in The Queen’s Gambit on Netflix. Beth is an orphan chess prodigy who aspires to become the greatest chess player in the world. Anya has received widespread critical acclaim for her acting in the series. [Netflix]

See the full gallery: Anya Taylor-Joy: 17 facts about The Queen's Gambit actress you need to know