Who plays Thomasin in The Witch?

This image appears in the gallery:
Anya Taylor-Joy: 17 facts about The Queen's Gambit actress you need to know 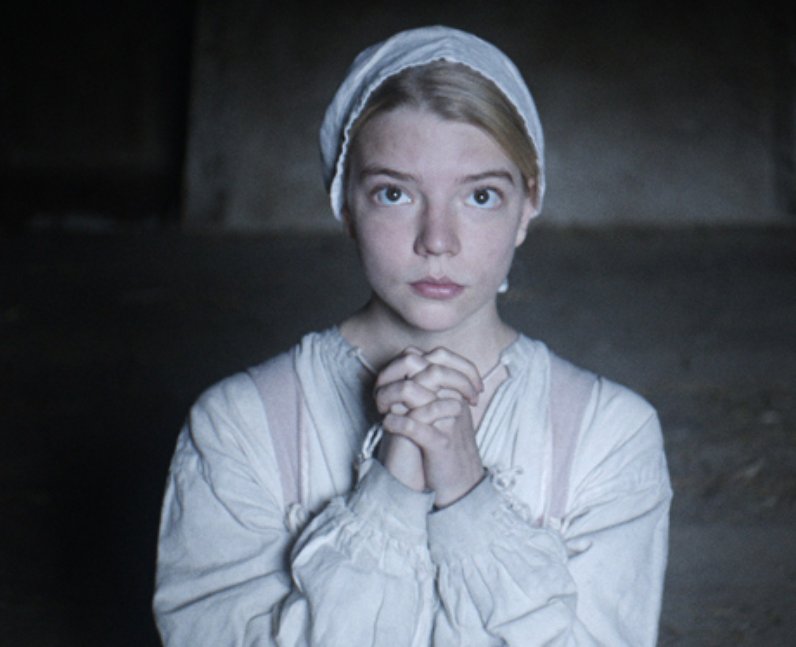 10. Who plays Thomasin in The Witch?

Anya Taylor-Joy got her big break playing the lead role of Thomasin in The Witch in 2015. Set in 1630s New England, The Witch tells the story of Thomasin, a girl whose family accuse her of being a witch. The film was nominated for multiple awards and Thomasin won Breakthrough Actor at the Gotham Awards for her performance. [A24]

See the full gallery: Anya Taylor-Joy: 17 facts about The Queen's Gambit actress you need to know