What Broadway musicals has Ariana DeBose been in?

This image appears in the gallery:
Ariana DeBose: 15 facts about the West Side Story actress you need to know 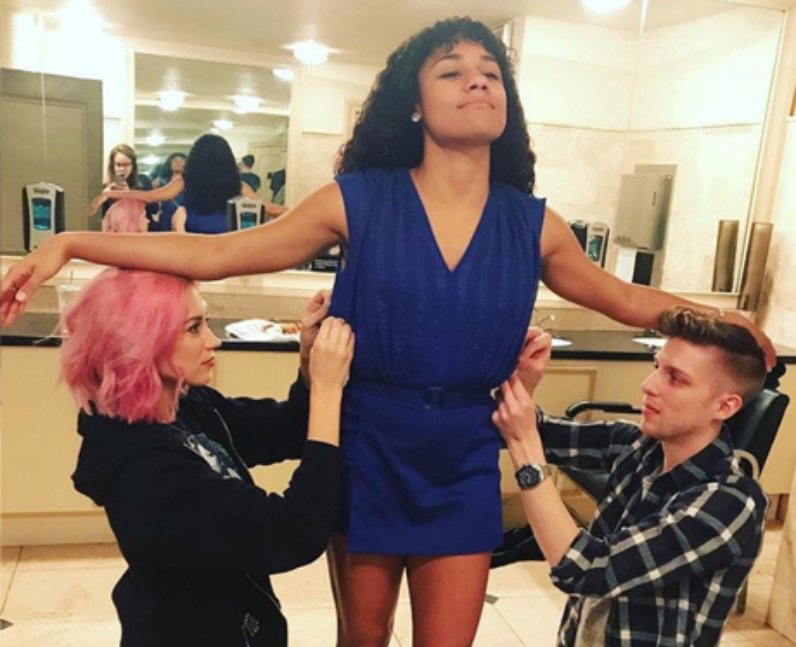 11. What Broadway musicals has Ariana DeBose been in?

As well as Hamilton, Ariana DeBose has acted in Bring It On, Motown: The Musical, Pippin and A Bronx Tale. However, she is most famous for playing Disco Donna in Summer: The Donna Summer Musical on Broadway. She earned a Tony nomination for her performance in the musical. [@arianadebose via Instagram]

See the full gallery: Ariana DeBose: 15 facts about the West Side Story actress you need to know 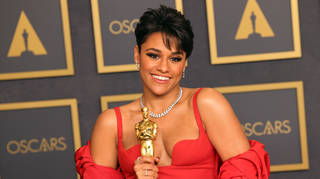