Who plays Ender in Ender’s Game?

This image appears in the gallery:
Asa Butterfield: 14 facts about the Sex Education star you need to know 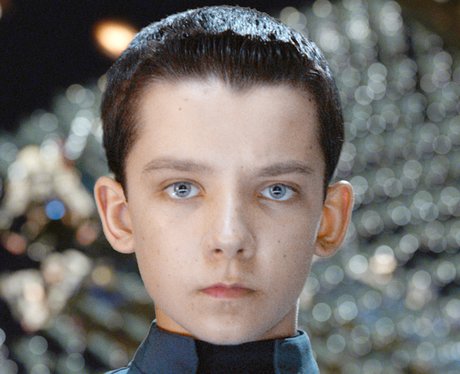 Asa Butterfield plays the titular role of Captain Andrew Ender Wiggin in 'Ender’s Game’. Ender is a gifted child who is primed to help combat an alien invasion. Asa trained at NASA to prepare for the film. Hailee Steinfeld, Viola Davis and Harrison Ford also star in it. [Photo via Summit Entertainment]

See the full gallery: Asa Butterfield: 14 facts about the Sex Education star you need to know