Who plays Hugo in Hugo?

This image appears in the gallery:
Asa Butterfield: 14 facts about the Sex Education star you probably didn't know 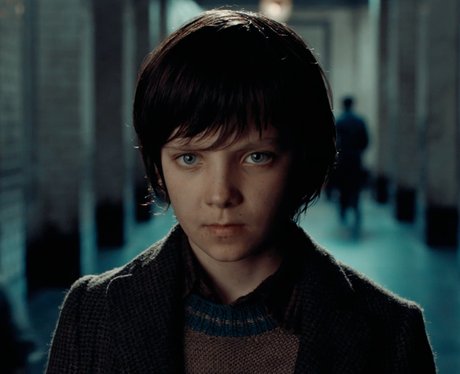 Asa Butterfield is Hugo Cabret in ‘Hugo’. Hugo tells the story of a young orphan trying to solve the mysteries his father left behind. Asa was nominated for a Critic’s Choice Award for his performance in the film. Chloë Grace Moretz was also in it. [Photo via Paramount Pictures]