Asa Butterfield was almost cast as Spider-Man instead of Tom Holland.

This image appears in the gallery:
Asa Butterfield: 14 facts about the Sex Education star you probably didn't know 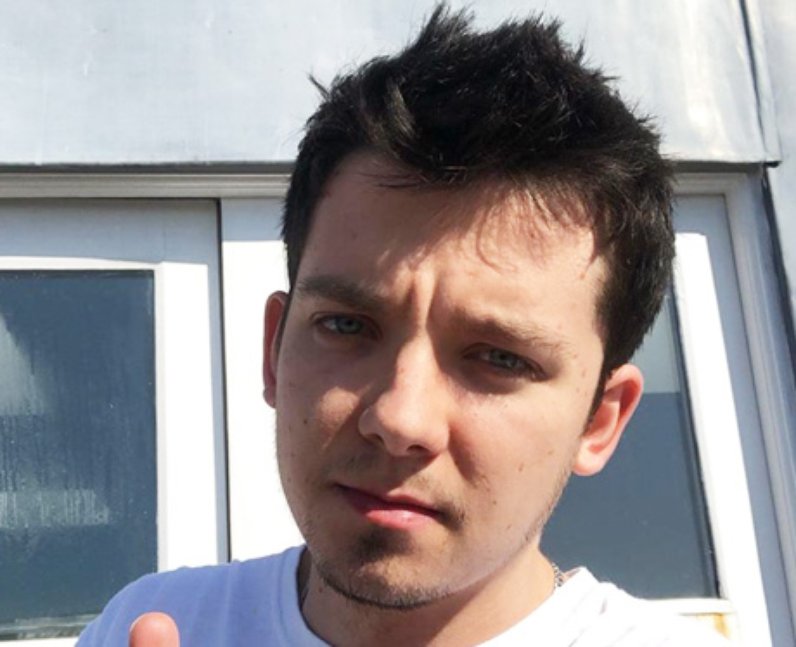 14. Asa Butterfield was almost cast as Spider-Man instead of Tom Holland.

In 2015, Collider reported that Asa was shortlisted to play the iconic role of Spider-Man with stars including Nat Wolff, Timothée Chalamet and Tom Holland. The role eventually went to Tom. Asa said that it was "tough" not being cast but that it worked out for the best because he wouldn't have been able to Sex Education and Spider-Man. [@asabopp via Instagram]