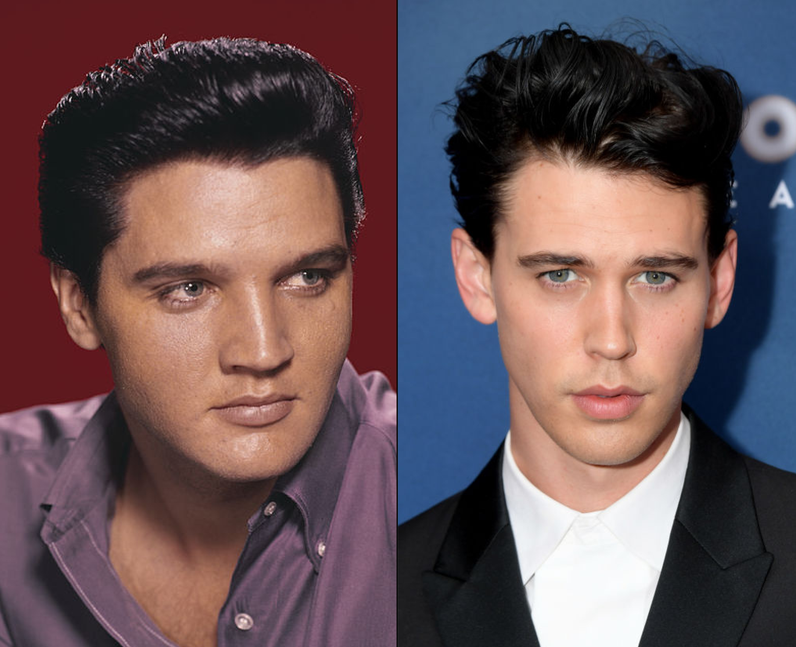 In July 2019, it was announced that Austin Butler had been cast as Elvis Presley in the 2022 Baz Luhrmann biopic. His performance has garnered critical acclaim and he's set to be one of the front runners for Best Actor at the Oscars. Speaking about Austin Butler, Baz Luhrmann said: “I knew unequivocally that I had found someone who could embody the spirit of one of the world’s most iconic musical figures.” [Photo by Michael Loccisano/WireImage, Archive Photos/Getty Images]