Is Austin Butler singing in the Elvis movie? 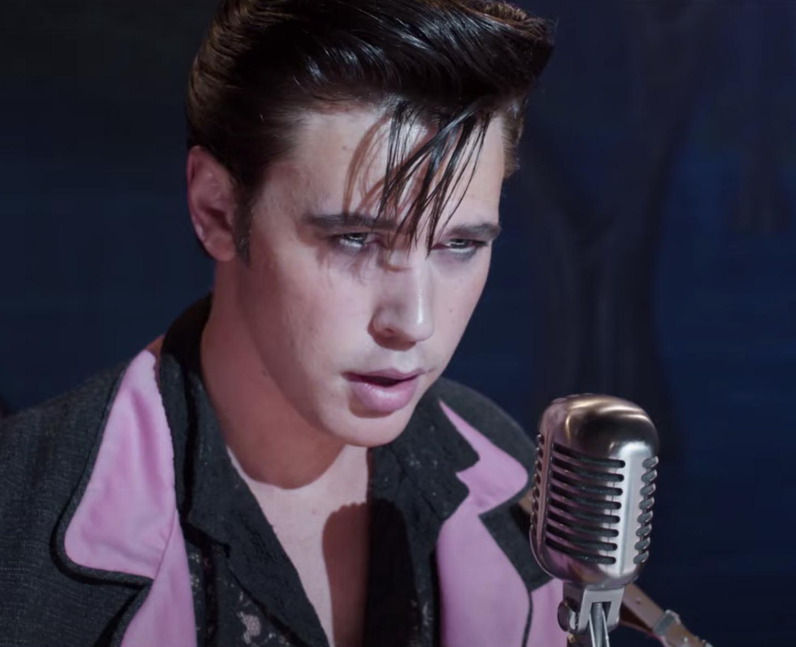 19. Is Austin Butler singing in the Elvis movie?

Yes, Austin Butler really does sing as Elvis in Baz Luhrmann’s new biopic. Speaking to The Hollywood Reporter, Austin revealed: “When I began the process, I set out to get my voice to be identical. That instills fear. So that got the fire burning. For a year before we started shooting, I was doing voice coaching.” Luhrmann also made clear it is Austin’s voice for young Elvis, and real life vocals of Presley for midlife Elvis. [Warner Bros.]