What other movies has Austin Butler been in? 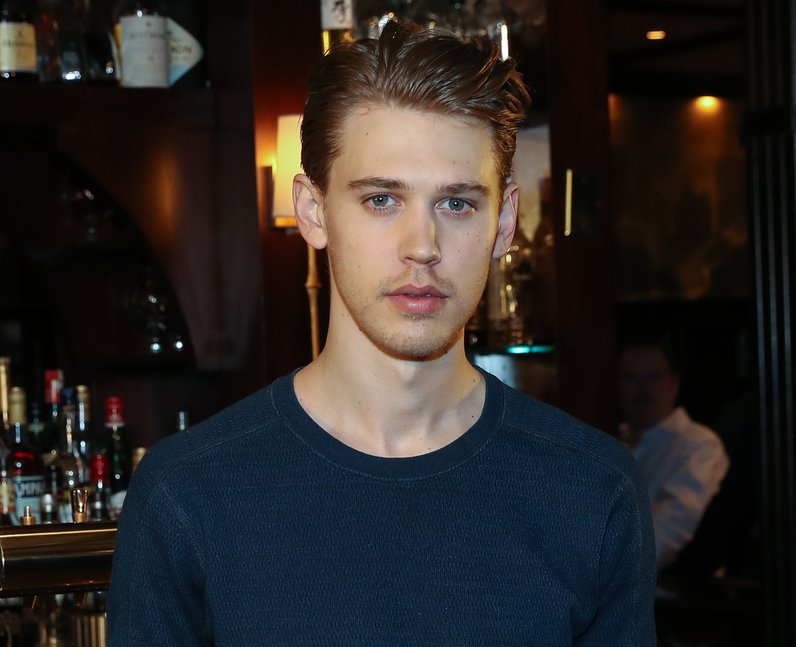 15. What other movies has Austin Butler been in?

Austin Butler has transitioned to film in recent years. His most recent role was as Tex in ‘Once Upon A Time...In Hollywood’. He also appears in ‘The Dead Don’t Die’, and 2015’s ‘The Intruders’. You can also catch him in Netflix’s ‘Dude’. [Photo by Rob Kim/Getty Images]