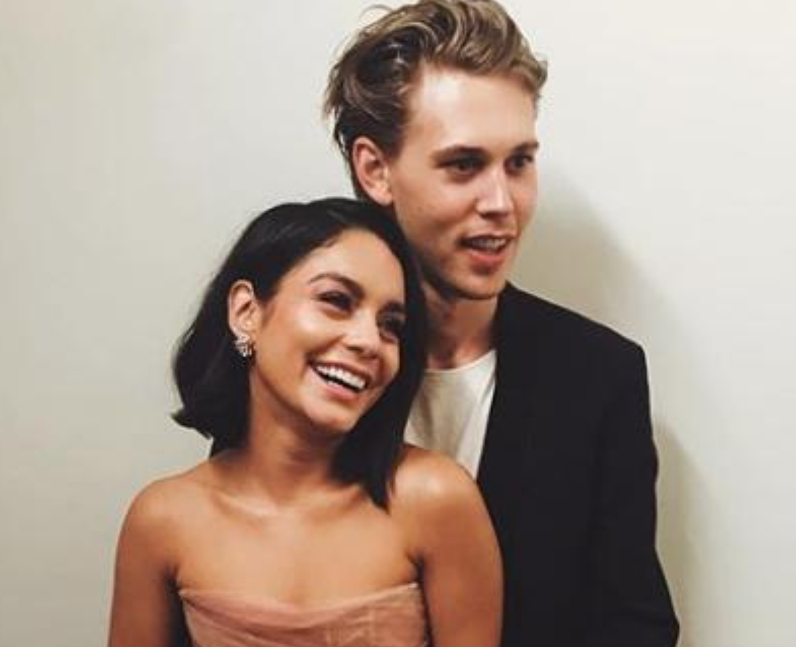 Austin Butler previously dated actress Vanessa Hudgens. The couple reportedly called it quits in 2020. The two met in 2005 and were first romantically linked in 2011. In 2012, Vanessa gushed about Austin, telling Women’s Health: "I am very self-reliant, but it's nice to have a best friend you can share victories with as well as losses." [Photo via Instagram/Vanessa Hudgens]