Who plays Jodi in Tall Girl?

This image appears in the gallery:
Ava Michelle: 11 facts about the Tall Girl star you need to know 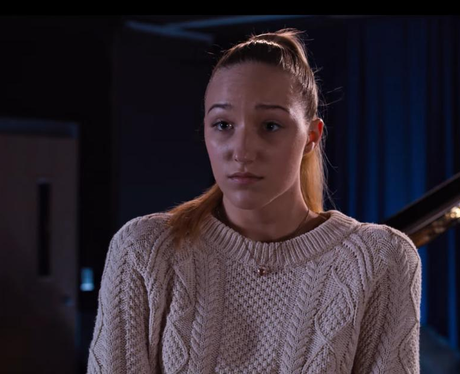 9. Who plays Jodi in Tall Girl?

Ava Michelle stars as Jodi in Netflix's Tall Girl. The Netflix original movie is about a high schooler who is taller than her classmates and who is often ridiculed because of her height. But, when a new guy shows up at her school, Jodi is convinced they’re a perfect match because he is also tall. A second film, Tall Girl 2, was released in Feb 2022 and there's rumours of a third film. Tall Girl is Ava's first leading role. [Photo via Netflix]

See the full gallery: Ava Michelle: 11 facts about the Tall Girl star you need to know