What movies and TV shows has Awkwafina been in? 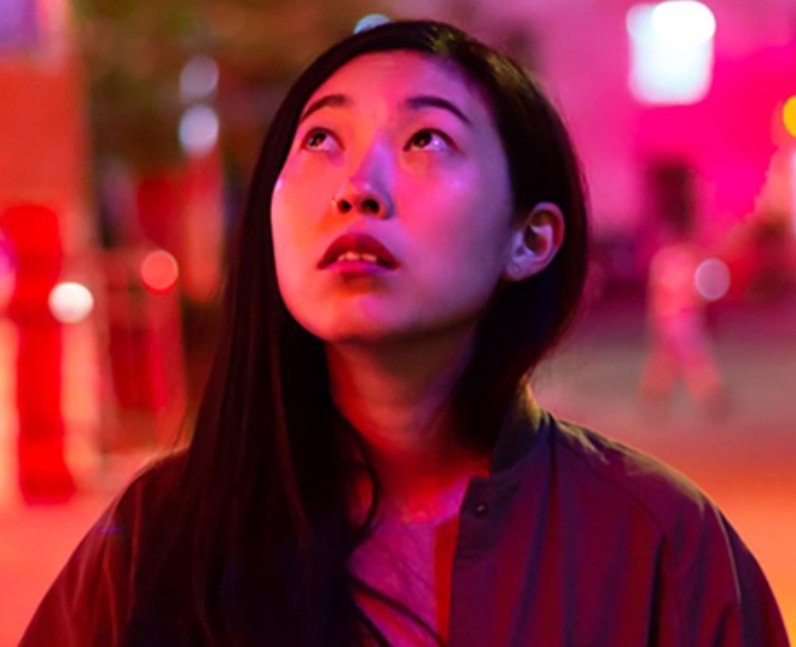 15. What movies and TV shows has Awkwafina been in?

Before Shang-Chi and the Legend of the Ten Rings, Awkwafina was best known for her roles in Crazy Rich Asians, Oceans 8 and Raya and the Last Dragon. She's also starred in Neighbors 2: Sorority Rising, The Farewell and Jumanji 2: The Next Level. In 2022, Awkwafina will appear in The Little Mermaid as Scuttle. [A24]