Awkwafina is a talented musician as well as an actress

This image appears in the gallery:
Awkwafina: 12 Facts You Probably Never Knew About The Actress And Rapper 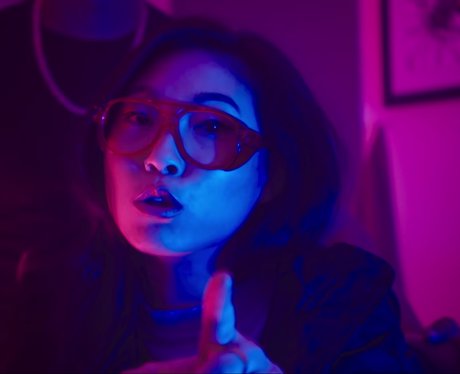 6. Awkwafina is a talented musician as well as an actress

Awkwafina has been rapping since she was a teenager, though her big break came in 2012 when she released "My Vag". Awkwafina revealed in multiple interviews, including one with Seth Meyers, that she was fired from her corporate job just after she posted the song online. "My Vag" now has 3+ million views on YouTube. In 2014, Awkwafina released an album called 'Yellow Ranger'. In 2018, she put out an EP, 'In Fina We Trust'. [via YouTube/Awkwafina]

See the full gallery: Awkwafina: 12 Facts You Probably Never Knew About The Actress And Rapper

You season 3 release date confirmed for 2021