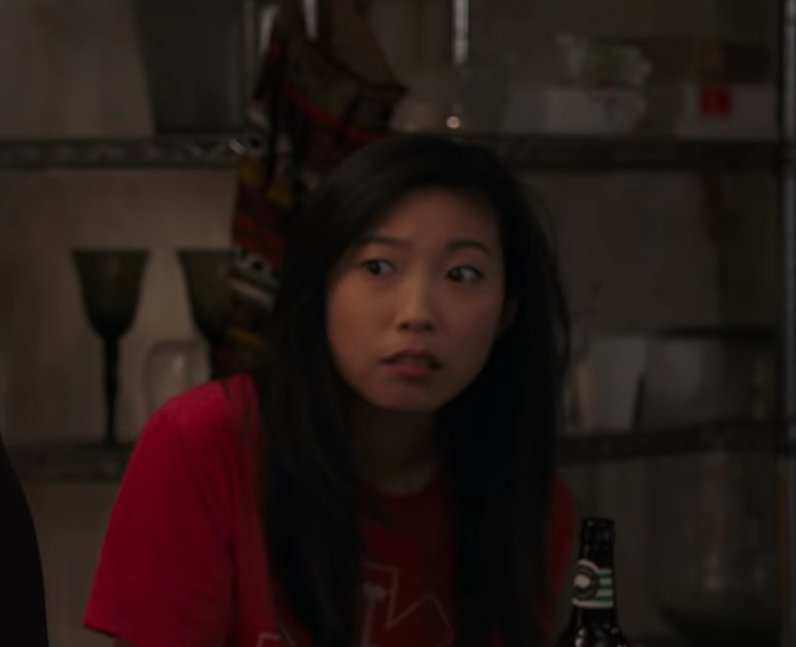 Ocean's 8, a 2018 film about an all woman team of criminals who plan to pull of a Met Gala heist, featured Awkwafina in the role of Constance. Constance is a street hustler and pick pocket who joins the team for a massive payday. [via Warner Brothers/Screenshot]