What is Awkwafina's real name? 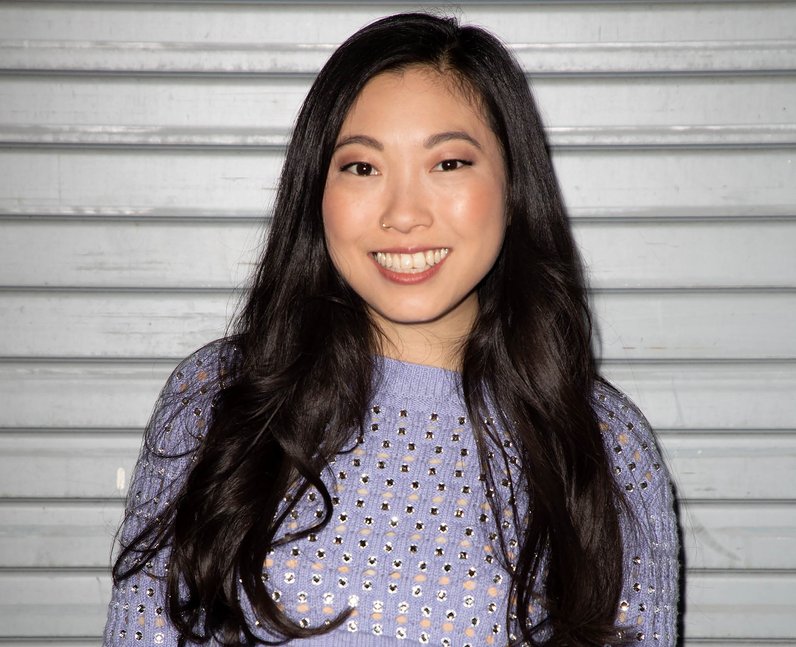 6. What is Awkwafina's real name?

Awkwafina was born Nora Lum. Awkwafina is a stage name that she uses in both her acting and rap career. In an interview with The Ringer, Awkwafina revealed that she chose the name for herself when she was 15. [Photo Alberto E. Tamargo/Getty]