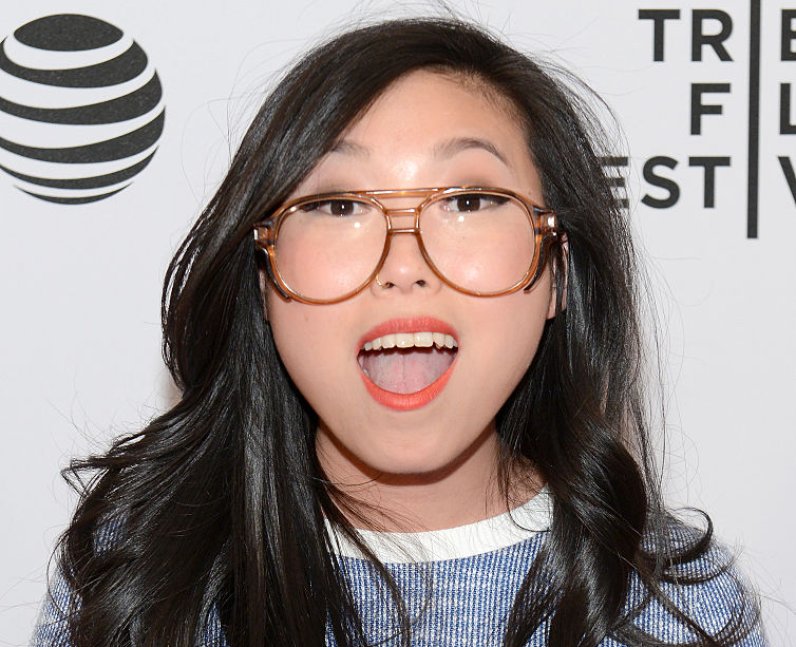 16. Awkwafina is the second Asian American woman to host SNL in its 44 seasons

On September 27, it was announced that Awkwafina would host SNL, making her only the second Asian American woman (Lucy Liu was the first) to host the show, which has run for 44 season. On Instagram, Awkwafina wrote that she was "supremely stoked" for her appearance. [Photo via Getty/Noam Galai]