Who is Baga Chipz engaged to?

This image appears in the gallery:
Baga Chipz: 16 facts about Drag Race UK star you need to know 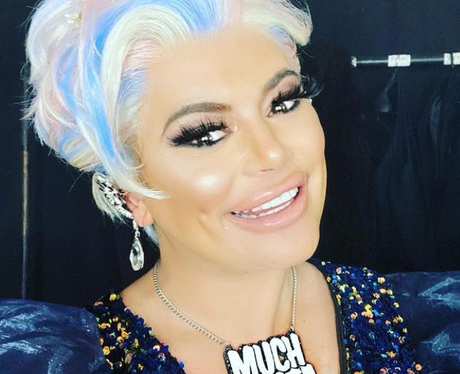 7. Who is Baga Chipz engaged to?

In Feb 2020, Baga Chipz announced she was engaged on Twitter alongside a photo of the engagement ring. Baga never revealed the identity of her mystery fiancé (and she has deleted the picture of her ring), however, she continued to tweet about them. Some believe it might all be a part of a joke. [@bagachipz via Instagram]