Baga Chipz starred in Netflix's I Like to Watch UK

This image appears in the gallery:
Baga Chipz: 16 facts about Drag Race UK star you need to know 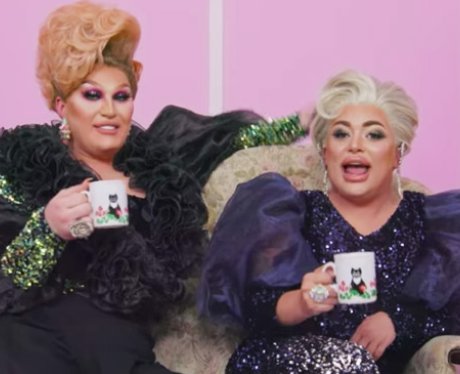 14. Baga Chipz starred in Netflix's I Like to Watch UK

Baga Chipz and The Vivienne, winner of RuPaul’s Drag Race UK Season 1, landed their own Netflix series in 2020. I Like to Watch UK saw the two queens react to TV clips, kind of like Gogglebox. The show aired on Netflix UK's YouTube channel. [Netflix via YouTube]