Who did Beanie Feldstein play in Grey's Anatomy?

This image appears in the gallery:
Beanie Feldstein: 18 facts about Funny Girl actress you should know 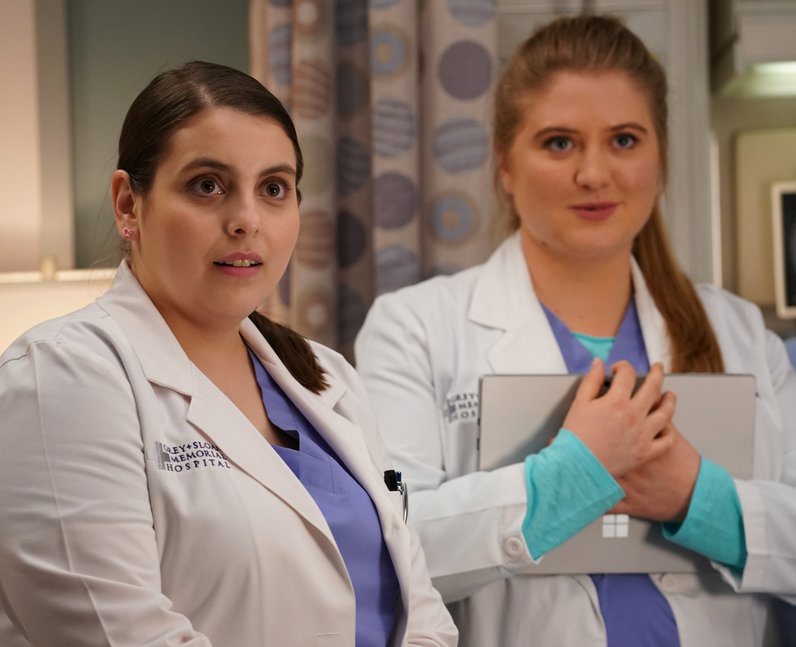 14. Who did Beanie Feldstein play in Grey's Anatomy?

In case you didn’t know, Beanie Feldstein is a huge Grey’s Anatomy fan and got to appear as a patient in a season 16 episode. Beanie played the role of Tess Anderson, a cancer patient and former medical student who pretended to be a doctor at the hospital in order to further the skills she missed out on learning. She appears in season 16, episode 15, titled 'Snowblind'. [Ali Goldstein/ABC via Getty Images]