Bella Ramsey has released two songs for her film roles

This image appears in the gallery:
Bella Ramsey: 11 facts about The Last of Us' Ellie you should know 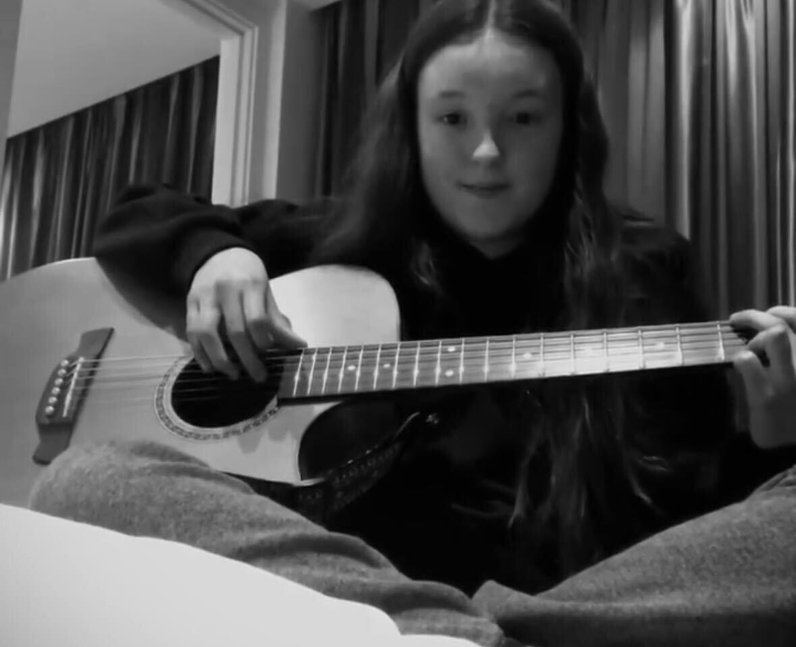 12. Bella Ramsey has released two songs for her film roles

As well as acting, Bella Ramsey is also a talented musician. For her role in Hilda, the animated Netflix series, Bella recorded a song called ‘The Life of Hilda’. On Instagram, Bella shared a short clip of her performing an early version of the song while playing along on the guitar. Bella also recorded ‘Birdy Song’ for her role in Catherine Called Birdy. [@bellaramsey via Instagram]

See the full gallery: Bella Ramsey: 11 facts about The Last of Us' Ellie you should know