Ben Platt opens up about his sexuality on his album, Sing to Me Instead. 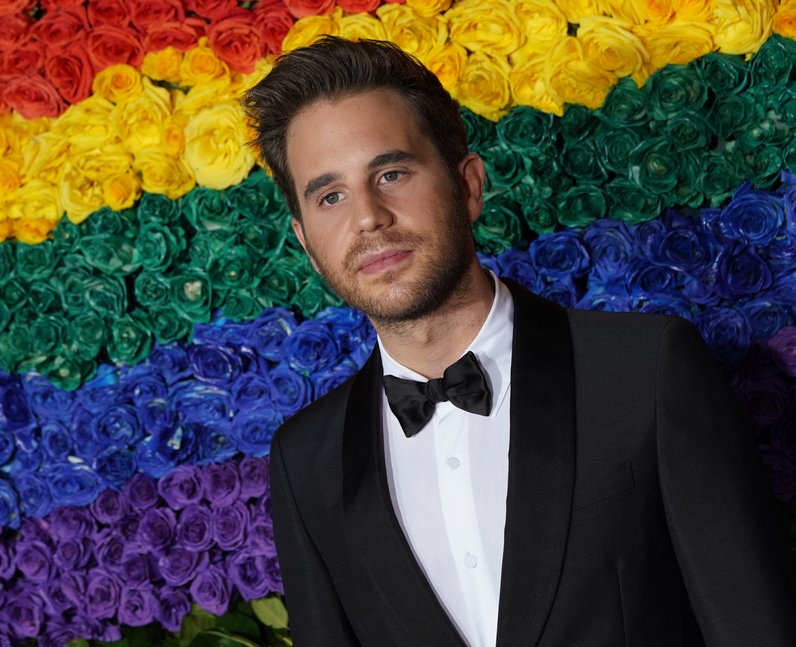 8. Ben Platt opens up about his sexuality on his album, Sing to Me Instead.

Ben came out to his family when he was 12 but only recently started talking about his sexuality ahead of the release of his album. While he says it is not a ‘coming out’ album, the experiences he sings about just happen to be about men he’s been in love with. Platt freely uses male pronouns throughout the album. He told USA Today: "Having an example of someone who's open and can share their sexuality through art is a beautiful thing, and I'm so happy kids are going to be able to see that."