What other movies has Ben Platt been in? 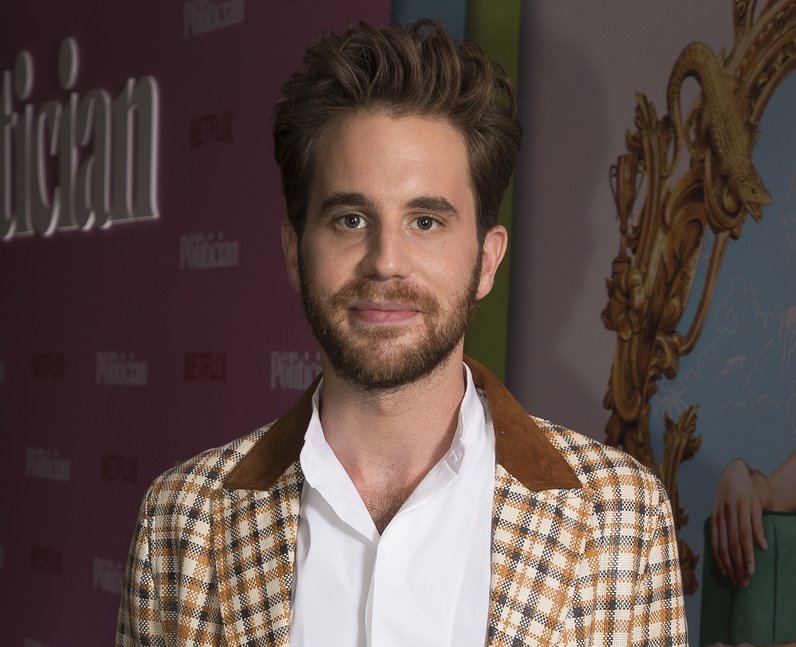 7. What other movies has Ben Platt been in?

As well as appearing in the first two Pitch Perfect movies, Ben has also appeared in Ricki & The Flash alongside Meryl Streep, Run This Town, Drunk Parents, Billy Lynn's Long Halftime Walk and The Female Brain. He's set to appear in Broken Diamonds alongside Lola Kirke and Yvette Nicole Brown and has also just signed on to be part of Richard Linklater's next project called Merrily We'll Roll Along, which will shoot over the next 20 years. (PA Images)