Was Ben Platt in Orange Is The Black? 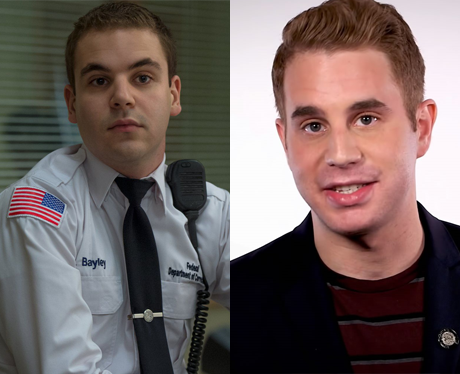 15. Was Ben Platt in Orange Is The Black?

No! He wasn't, but to be fair, he does look a LOT like the actor in the show. Many people thought Corrections Officer Bayley was played by Platt but he was actually played by Alan Aisenberg. Aisenberg says he gets people on the street shouting "PITCH PERFECT!" at him all the time... So many Ben Platt lookalikes, so little time!