Who are Ben Platt's parents? 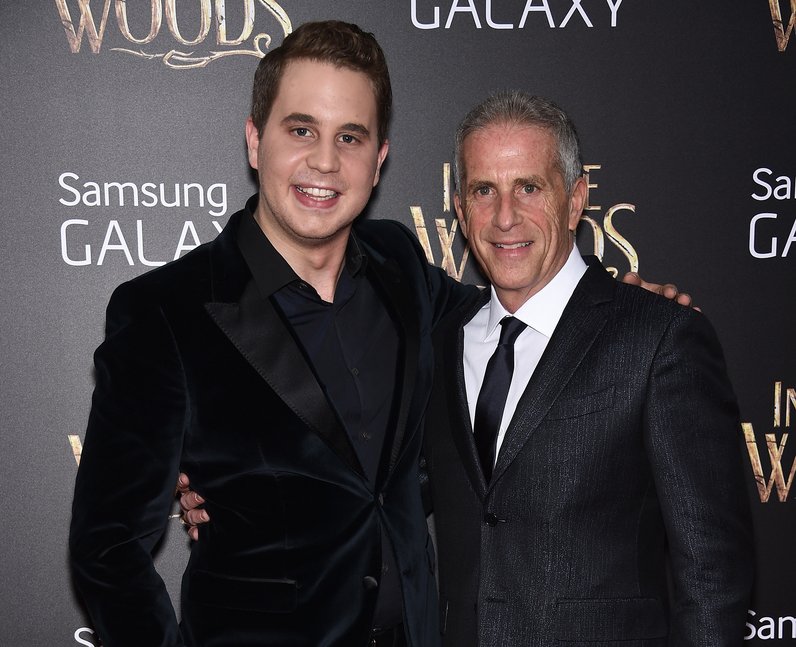 Ben grew up in a pretty musical family. His father, Marc Platt is the producer behind La La Land, Wicked and tons of other movies. His brother Jonah is also a Broadway actor, having starred as Fiyero in Wicked. Ben's mother, Julie Platt, is a Jewish communal leader and philanthropist.