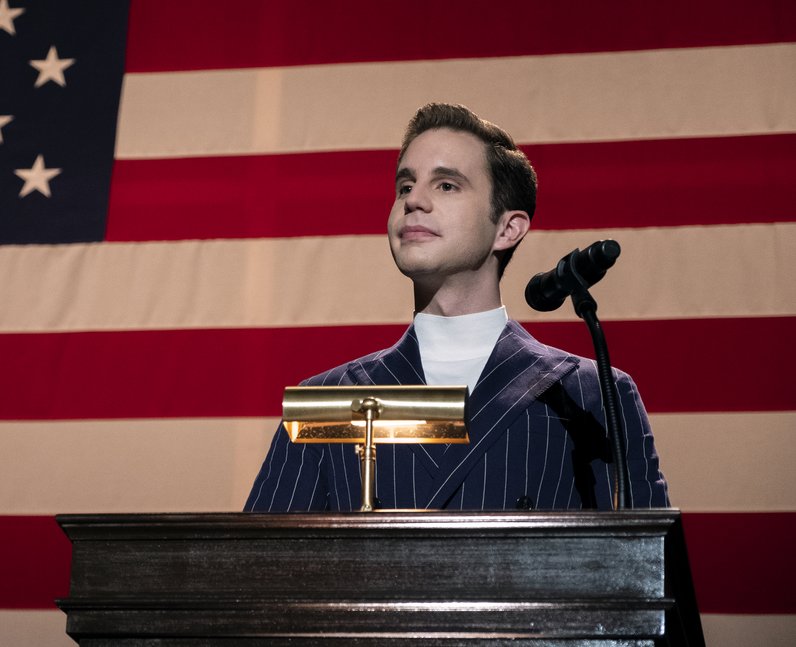 Ben plays the role of Payton Hobart in Ryan Murphy's new Netflix series The Politician. Payton is an ambitious student from Santa Barbara, who was adopted by Georgina Hobart's (Gwyneth Paltrow) very rich family. He runs a campaign to become student president at his high school and all sorts of drama ensues. (Netflix)