Ben Platt's first on screen role was in "Pitch Perfect" (2012) as Benji Applebaum.

This image appears in the gallery:
Ben Platt: 18 facts about The Politician star that you (probably) didn't know 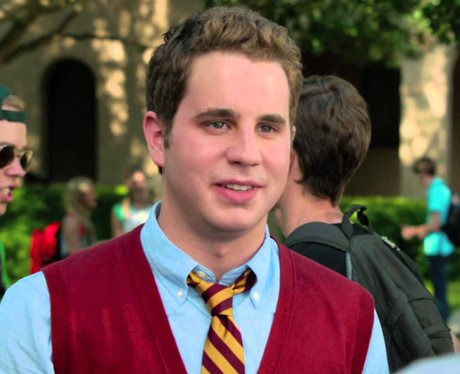 Before Ben became Evan Hansen, he was most known for playing the role of Benji in the Pitch Perfect movie franchise. Funnily enough, Ben was also part of an a capella group at Columbia University called Nonsequitur.

See the full gallery: Ben Platt: 18 facts about The Politician star that you (probably) didn't know