Ben Platt released his debut album ‘Sing to Me Instead’ in 2019. 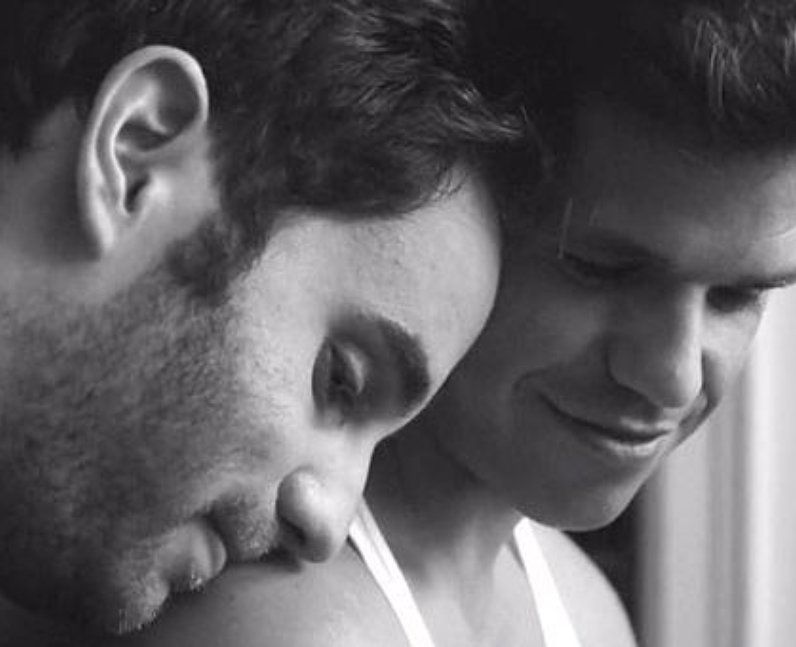 After revealing that he was recording an album, Ben dropped Sing To Me Instead in March 2019. The record features 12 tracks about love and heartbreak. So far, he’s released two songs as singles from the album called ‘Bad Habit’ and ‘Ease My Mind.’ Each song was also released with a music video, with the image above being from 'Ease My Mind' starring Charlie Carver.