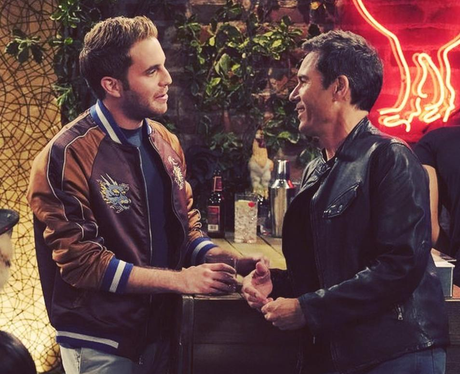 5. Ben Platt made a guest appearance on the new season of "Will & Grace"

While it's his first leading TV role, The Politician won't be Ben's TV debut. He made a small guest appearance on season nine of Will & Grace in the episode called "Who's Your Daddy". He played Blake, a gay millennial who isn't quite up scratch with the history of the LGBTQ+ community. (NBC)