Are any "Black Mirror" episodes being made into a movie? 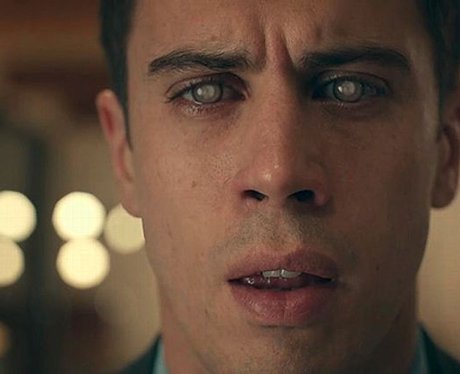 9. Are any "Black Mirror" episodes being made into a movie?

In 2013, Robert Downey Jr.’s production company optioned a film adaptation of “The Entire History Of You” (season 1 episode 3). The film was to be made as a Warner Bros collaboration. Unfortunately, there hasn’t been much in the way of news regarding when or if this project is expected to go into production. Photo via Netflix