What is Kelly Mi Li’s net worth? 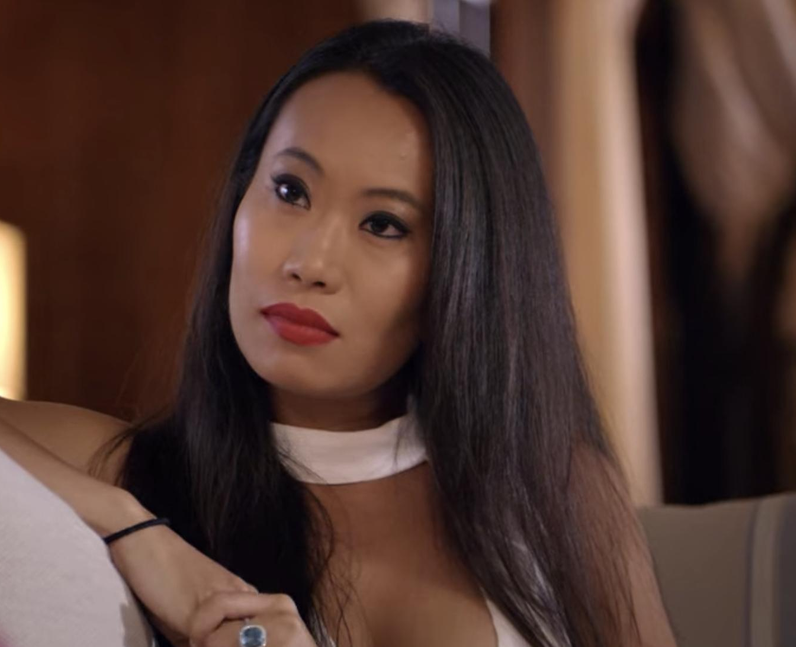 Kelly Mi Li is said to have net worth of approximately $5 million. Most of her own wealth comes from her work as an entrepreneur, an investor and a producer. Kelly also produced Bling Empire and helped put the cast together. Kelly was previously married to a rich Chinese man was later arrested for running one of the biggest cyber scams in American history. [Netflix] 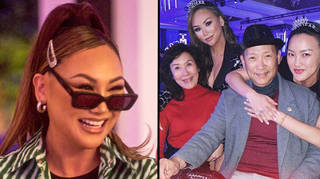 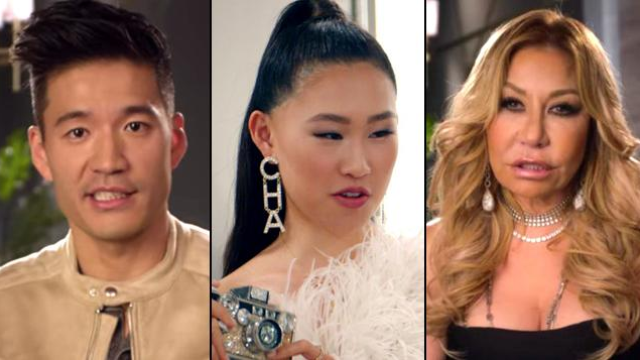 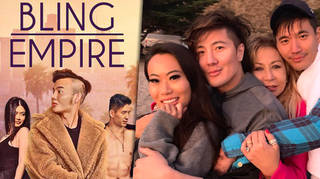 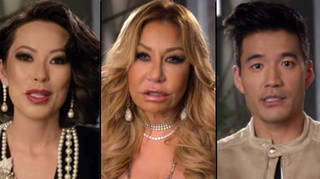