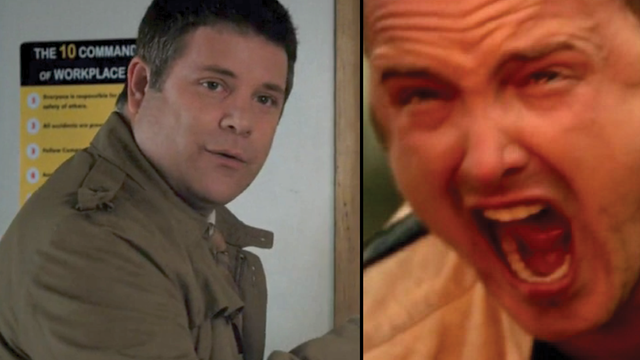 No offense, but Bob is a hero.

Stranger Things season 1 gave us the somewhat successful campaign to get #JusticeForBarb. This season, our hearts have been broken by another iconic character's demise. Bob Newby, we hardly knew ye.

Joyce Byers' boyfriend, Bob Newby, won fans over with his ever-present dad humour, his love of Kenny Rogers, and his delightfully sincere disposition.

If you weren't sure you trusted Bob at first, don't worry, you're not alone.

I'm disappointed in myself for ever doubting Bob. He was the true hero
R.I.P. sweet prince #justiceforbob #StrangerThings

Me on ep 1: I don't trust this Bob fella.
Me by ep 8: Protect Bob at all costs. #StrangerThings

Of course, Bob eventually proved himself to be a prince among men before he was tragically killed in episode 8.

Now, the internet is demanding #JusticeForBob and we're still EMOTIONAL AF just thinking about him.

You grew on me so quickly. A true hero. #JusticeForBob pic.twitter.com/rLyqoYk8Ux

Facts are FACTS. In a ranking of characters based on how pure their hearts were, Bob would be right at the top. The Duffer brothers gave us a heartbreak moment for the ages.

BOB SHOULD HAVE MADE IT. HE WAS THE MOST PURE THING SINCE BARB. IM PISSED. #StrangerThings pic.twitter.com/OIqJcbsRCq

The Duffer brothers' love of killing characters whose names start with the letter 'B' has even spawned an interesting theory about who might die in season 3.

If Billy is given a season 3 redemption arc and killed off I'm never trusting any character whose name starts with the letter 'B'.

*Puts on "How Do I Break It To My Heart" by Kenny Rogers* REST IN POWER, SWEET PRINCE. 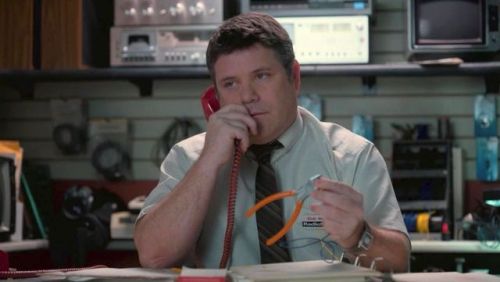