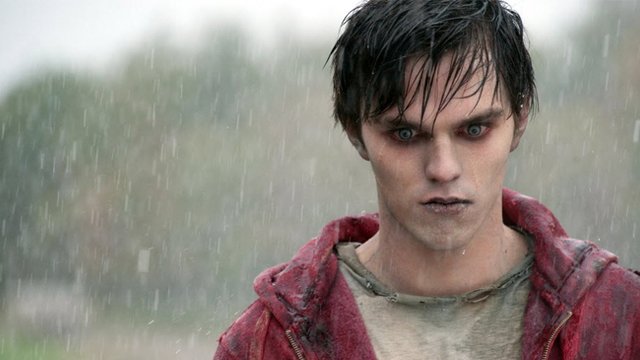 Look, we get it. Turning a book into a movie is hard. It's a long piece of fiction that screenwriters and directors have to whittle down to the most crucial bits and fit into two hours or less. There's so much potential for failure.

And even if the movie is really not that bad, no adaptation can match every single fan's imagination. If you're counting on that, you're bound to get disappointed.

But every once in a while, just as we're about to give up on Hollywood altogether, there comes a book-to-screen flick that truly blows us away. We've curated some of those rare gems for you here, in case you missed some of these because there was a Marvel flick on that weekend.

The book thief tells the story of 9-year-old Liesel, who finds herself on the dangerous side of the Nazi regime in Germany. Narrated by Death, the movie follows Liesel after she loses her family, strikes an unlikely friendship with a Jewish tenant and desperately feeds her passion to read and understand more of the world around her. It will rip you apart and put you back together again.

R is a zombie. So is pretty much everybody left in the world. But R still has some conscious thought left and when he meets Julie, his entire afterlife begins to change. Uber creepy, thanks to the Boneys (basically super fast skeleton creatures) with enough cuddly moments thrown in to make it a great date movie. Looks better than the book sounds.

Tears shed: A single tear. You'll know it when you see it.

3)The Fault in Our Stars

TFioS is essential viewing, if you're just beginning to explore the world of YA films. Or if you're a masochist. The movie tells the story of 16-year-old Hazel, who is living with cancer. When she meets Augustus Waters (the requisite dreamy romantic interest), she rediscovers all her reasons to live. Kind of like us when we smell pizza. The movie tops the book, purely because of the gratuitous Amsterdam footage.

Tears shed: Just make sure to stock up on Kleenex.

4)Me and Earl and the Dying Girl

Same schtick, sort of, except in this one it's the male protag, Greg, who is doing all the rediscovering after his parents force him to spend time with a former childhood friend, Rachel. Not a spoiler, cos the title kind of gives it away: Rachel is dying. The movie gets points over the book because the cast (featuring none other than Nick Offerman) make even the bland bits come to life (lol, sorry, that was not a pun.)

This is a 2014 adaptation of a 1993 novel. The mere fact that Hollywood looked this far back to a not-that-hypeable book shows you that it's something really special. The Giver tells the story of a boy named Jonas, who lives in a supposed utopia (yeah, right). Emotions and memory have been erased in favour of a concept called Sameness (sound familiar?) Jonas is selected as his generation's Receiver of Memory, aka the Chosen One, who gets to know what the world looked like before the Sameness. Chaos and inner turmoil ensue.

This is a creepy, atmospheric film, full of hot people, aka everything we need in life. It features wizards ("casters", but it's basically the same deal), light and dark magic and creepy, recurring dreams. Perfect for fans of Supernatural and Once Upon A Time.

Tears shed: Not too many. this one's pretty uplifting.

Time for a binge watch!