Who played Justin Foley in 13 Reasons Why? 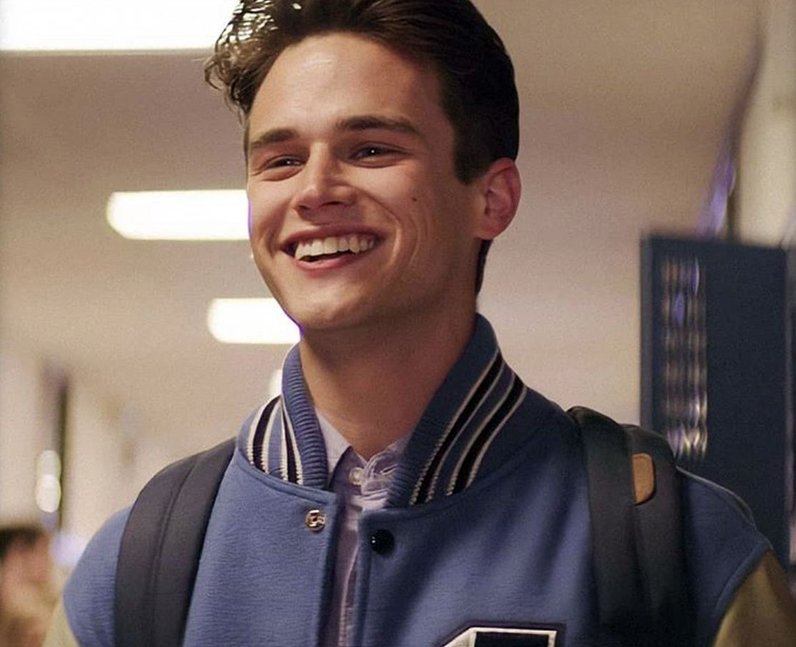 In 2017, Brandon bagged the role of Justin Foley in Netflix’s controversial teen drama series 13 Reasons Why. Brandon played Justin for all four seasons, appearing in all 49 episodes. Justin died in the final episode of the series. Both Brandon and Dylan Minette, who played Clay, pushed for him to die because they thought it would have the “biggest emotional impact on the series”. [Netflix]