Brandon Flynn and Miles Heizer are friends, but they never dated 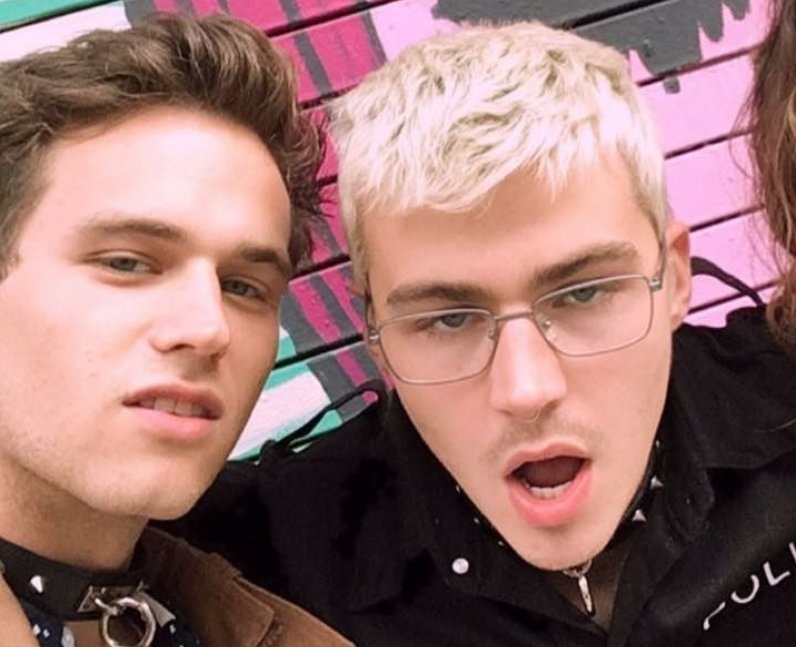 10. Brandon Flynn and Miles Heizer are friends, but they never dated

Brandon and his 13 Reasons Why co-star Miles Heizer starred together in a short film called Home Movies, directed by Kevin Rios. In the film, the pair share a kiss which then left fans speculating about their relationship. However, the two were not dating. [via Instagram]