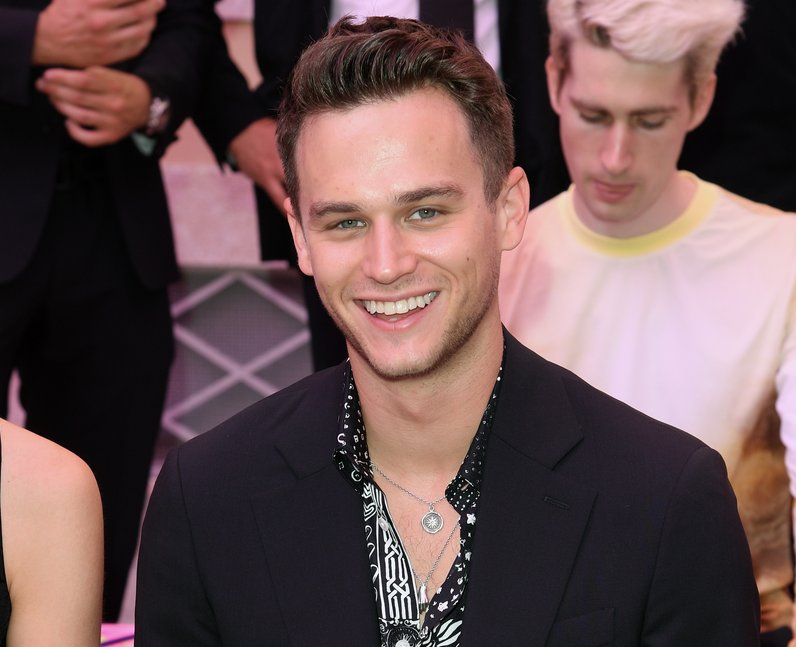 Brandon doesn’t share or talk much about his personal relationships, preferring to keep them private. Brandon told Soul Balm podcast: “There have been times where I’ve gotten really furious because it feels like I have a third party in a relationship that I didn’t sign up for.” It’s not known if he’s currently in a relationship. Back in 2017, he dated singer Sam Smith but they split in June 2018 after 9 months. He was also linked to actor Richard Madden. [Getty]