What TV shows has Brandon Flynn been in? 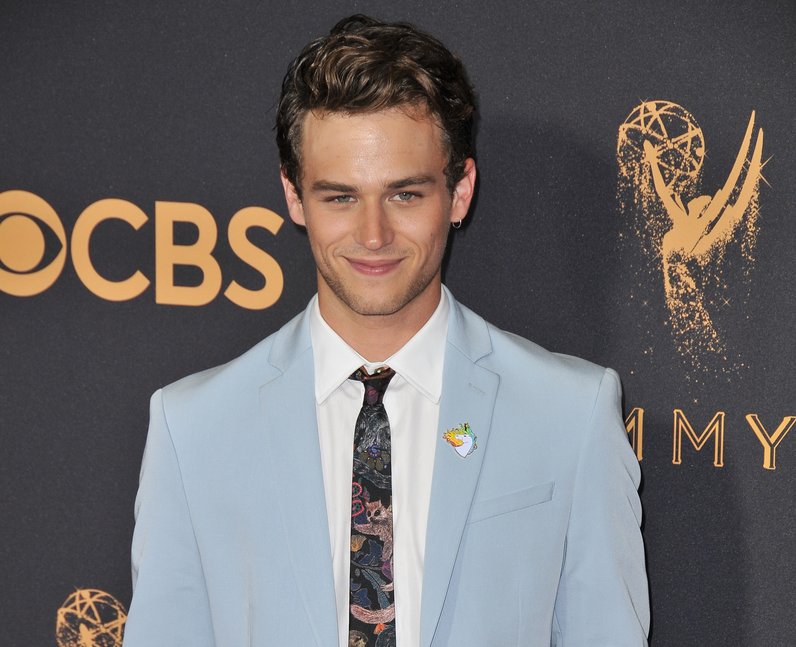 13. What TV shows has Brandon Flynn been in?

Before landing the role of Justin in 13 Reasons Why, Brandon appeared in one episode of BrainDead. In 2019, he had a recurring role on True Detective season 3, as Ryan Peters. His most recent TV role is in the Sarah Paulson-led Netflix series Ratched. [PA Images]