What movies and TV shows has Brennan Clost been in?

This image appears in the gallery:
Brennan Clost: 15 facts about the Tiny Pretty Things actor you need to know 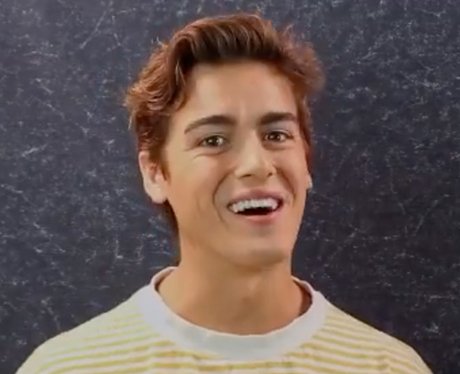 10. What movies and TV shows has Brennan Clost been in?

As well as Tiny Pretty Things and The Next Step, Brennan Clost has appeared in TV shows such as Degrassi: The Next Generation and Creeped Out. He has also acted in films including An American Girl: Isabelle Dances Into the Spotlight and Country Crush. Recently Brennan starred in the hit web series Australiannaire$. [Knuckles on Four]