This image appears in the gallery:
Carlacia Grant: 9 facts about Outer Banks' Cleo you should know 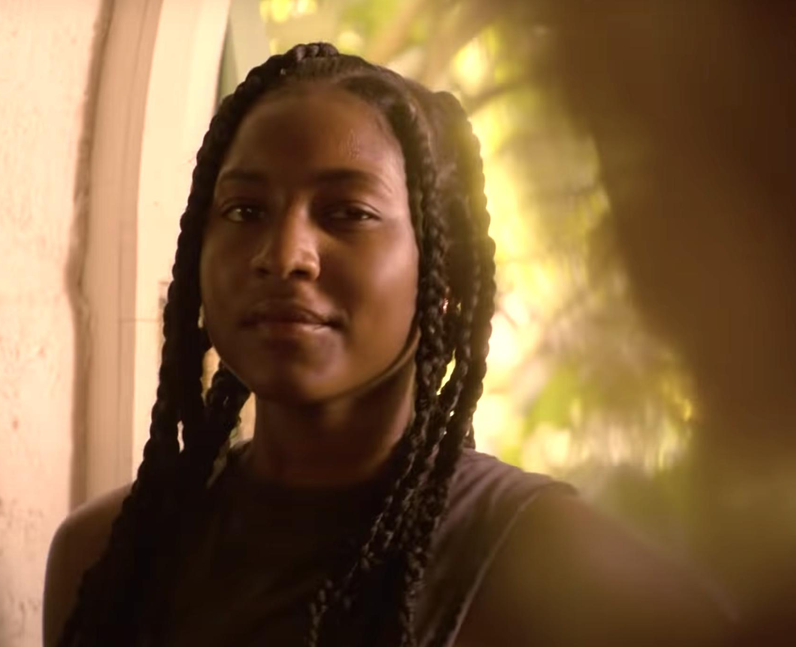 Carlacia Grant plays Cleo in Outer Banks season 2. Cleo is introduced right at the start of the season. She is a Nassau native, described as a formidable artful dodger, who crosses paths with John B and Sarah Cameron as they find themselves on the way to the Bahamas. At the end of season 2, Cleo ends up escaping from the Camerons alongside the Pogues and is welcomed into the group. She will likely appear in season 3, which is set to begin filming in early 2022. [Netflix] 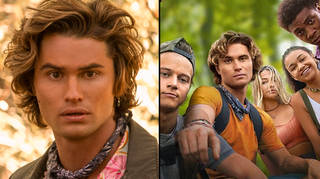 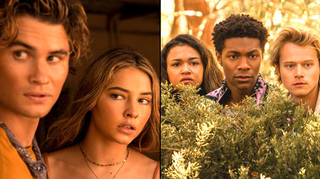 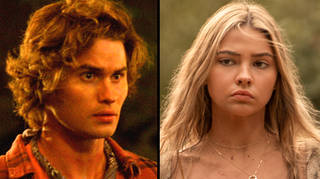 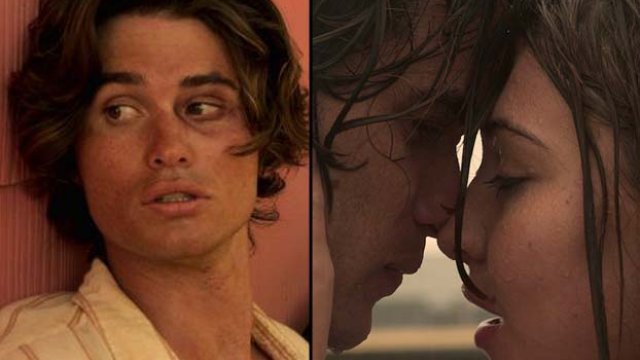