The Kid is played by Bill Skarsgård

This image appears in the gallery:
'Castle Rock': Who Is In The Cast? 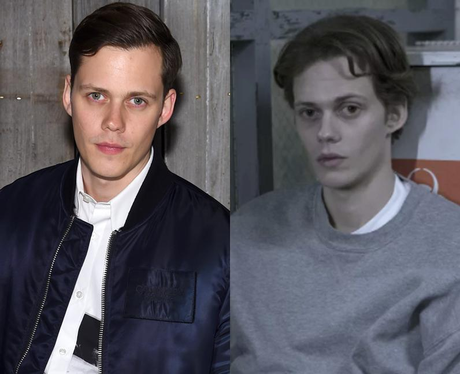 2. The Kid is played by Bill Skarsgård

The Kid is a mysterious inmate of Shawkshank prison, who is discovered and released from a water tank located beneath an abandoned cell block in the prison. After being released, he specifically asks for Henry although Henry doesn't know who he is.

See the full gallery: 'Castle Rock': Who Is In The Cast?